Size750mL Proof86 (43% ABV)
The Macallan's Fine Oak series employs a combination of sherry and bourbon casks for the maturation process. This 86-proof expression has spent 21 years in a combination of American and Spanish oak casks for a complex and rich drinking experience.
Notify me when this product is back in stock. 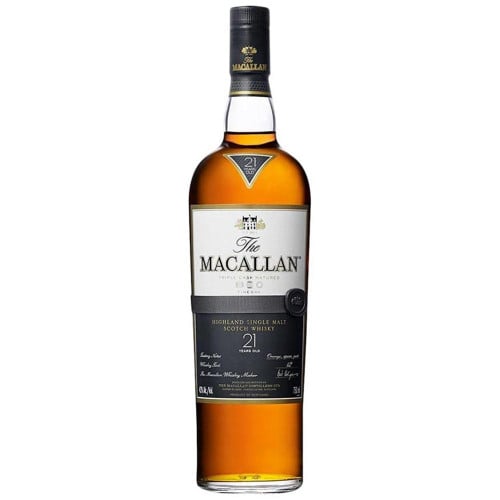