Caskers Rewards members earn up to 2 store points back when buying this bottle.
Size750mL Proof80 (40% ABV)
This Scotch whisky is blended from rare and limited vintages at The Glenrothes Distillery, each aged exclusively first-fill ex-Oloroso Sherry casks custom made in Jerez, Spain.
Notify me when this product is back in stock. 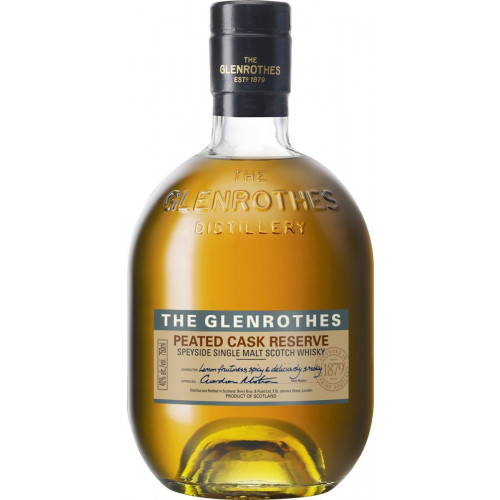 The whisky has a complex aroma of lemon cake, Christmas cookies, fresh pear and vanilla, which leads to an equally bold palate filled with notes of gingerbread, oak, flan and baking spices. The finish, which is bitter and nutty, is complete with memorable notes of orange zest.

Complex aroma of lemon cake, Christmas cookies, fresh pear and vanilla, which leads to an equally bold palate filled with notes of gingerbread, oak, flan and baking spices. The finish, which is bitter and nutty, is complete with memorable notes of orange zest.