Size750mL Proof120 (60% ABV)
The Select Reserve is The Glenrothes example of a "House Style".
Notify me when this product is back in stock. 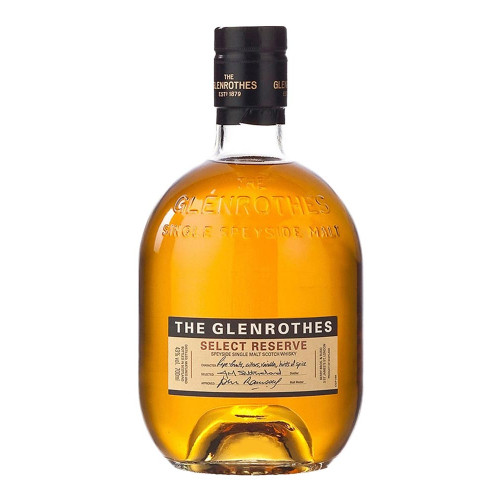 The Select Reserve is a first for The Glenrothes, it is a non-Vintage-specific selection carefully chosen by John Ramsay, Glenrothes Malt Master, to capture the essence of the distillery house character - ripe fruits, citrus, vanilla and hints of spice. The soft, sweet vanilla notes of the older whiskies are balanced out by the vibrant younger vintages imparting cherry, and lemon citrus, yielding an approachable complex flavorSelected and vatted from casks from different years, this Glenrothes expression is created to the same high quality standards as The Glenrothes Vintage selections.