Size750mL Proof11.9 (55.9% ABV)
This is the sixth Longrow Red release. Finished in Cabernet Franc casks sourced from De Toren in Stellenbosch, South Africa.
Notify me when this product is back in stock. 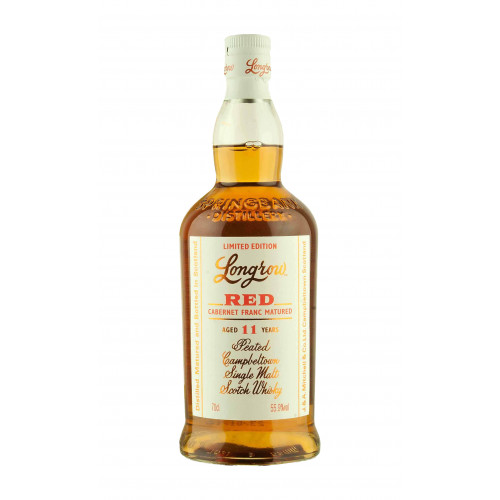 Clean on the nose with intense peat, wine tannins, tart red berries, vanilla, toffee, and herbaceous notes. The palate is lively with sweet notes of fruit, malt, oak, peat, and baked goods. The finish is medium length with subtle funky peat, earthiness, and a hint of fruit.