Size750mL Proof88.2 (44.1% ABV)
Only 2,500 bottles of this rum, which was aged for up to ten years, have ever been imported into the United States.
Notify me when this product is back in stock. 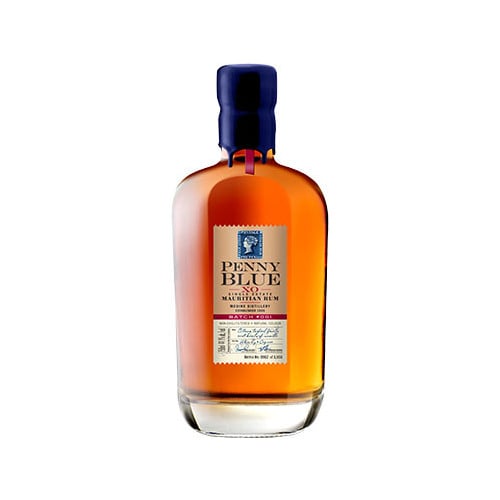 Situated one thousand miles off the southeastern coast of Africa, the remote island of Mauritius was settled by the Dutch in 1507. Much like other European countries at the time, the Dutch used the settlement's tropical climate and indigenous population to cultivate the ingredients they were unable to harvest on the European continent, including sugar cane and ebony. By the time the Dutch abandoned the colony in 1710, the island of Mauritius had developed extensive sugarcane plantations and relied on the crop as its main export.

In 1926, the Medine Estate, which is nestled on a bed of volcanic soil between the Mauritius mountains and the Indian Ocean, was founded. One of the oldest sugar plantations on the island, the estate began distilling cane sugar into rum decades ago and is the oldest Mauritian distillery still in operation.

After the casks of rum were married together, the rum was bottled without the use of additional sugar or chill filtration. As a result, the rum has a deep amber color, with golden accents. In addition, it has a soft aroma of citrus, woody spices, papaya, mango and honey glaze. The aroma gives way to notes of citrus, coconuts and roasted nuts on the palate, and finishes with a touch of vanilla and caramel.

Only 2,502 individually-numbered bottles of Penny Blue XO Single Estate Mauritian Rum have ever been imported into the United States. In addition, the rum earned a score of 92 points at the Ultimate Spirits Challenge.