Size750mL Proof120 (60% ABV)
Gaelic for "pot stilled whiskey," this mountain strength ancient tradition is distilled from sugar beets and malted barley.
Notify me when this product is back in stock. 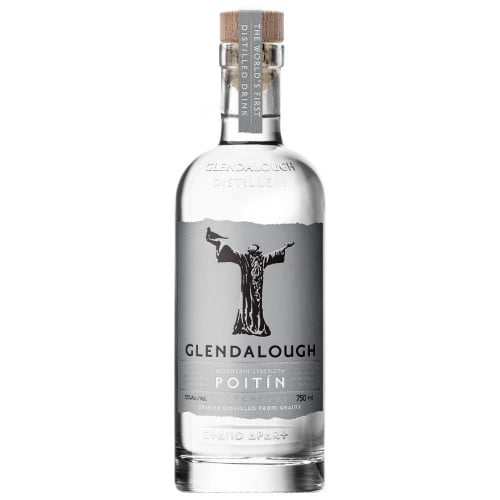 Pungent vanilla aromas, with notes of berries on the nose. Sweet sugary flavors, berries, vegetal notes, malt, sweet vanilla, smoke, and dark fruits on the palate. The finish is bold with an alcohol burn.