Learn more
Size750mL Proof80 (40% ABV) *Please note that the ABV of this bottle may vary
This Glendalough poitín is distilled from sugar beets and malted barley, before being fermented for 72 hours and matured in virgin Irish oak casks.
Notify me when this product is back in stock. 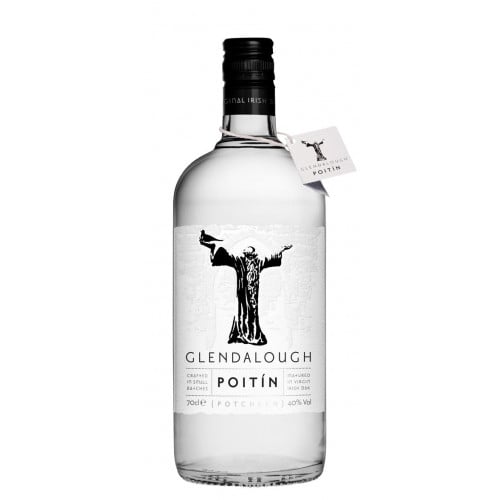 Glendalough Poitín 40 (pronounced "po-tcheen") is Gaelic for "pot stilled whiskey," the original Irish "water of life." This centuries old tradition is distilled from sugar beets and malted barley, before being fermented for 72 hours and matured in virgin Irish oak casks.