Learn more
Size750mL Proof92 (46% ABV) *Please note that the ABV of this bottle may vary
Blended by Lead Whiskymakers: Jill Boyd and James Saxon, this whisky was distilled near the village of Edderton at the Balblair Distillery, Northern Highlands.
Notify me when this product is back in stock. 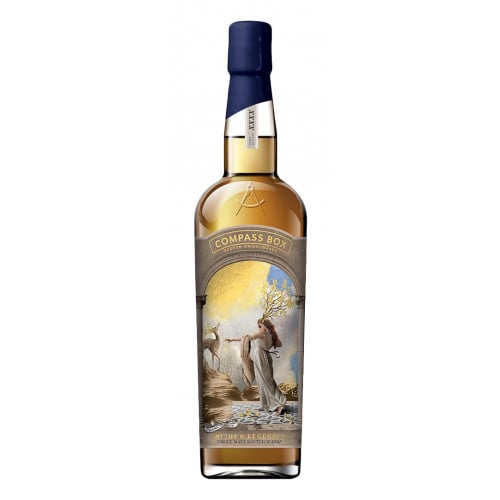 Bottled at 46% and blended by Lead Whiskymakers: Jill Boyd and James Saxon, this single malt whisky was distilled near the village of Edderton at the Balblair Distillery, Northern Highlands. The blend is comprised of 42.3% Recharred American Oak Barrels imparting notes of lemon sherbet, cereals, floral notes and 57.7% first fill bourbon barrels which imparts notes of peaches, salted caramel, pink grapefruit.

A malty and creamy character develops into notes of ripe orchard fruits and delicate oak.