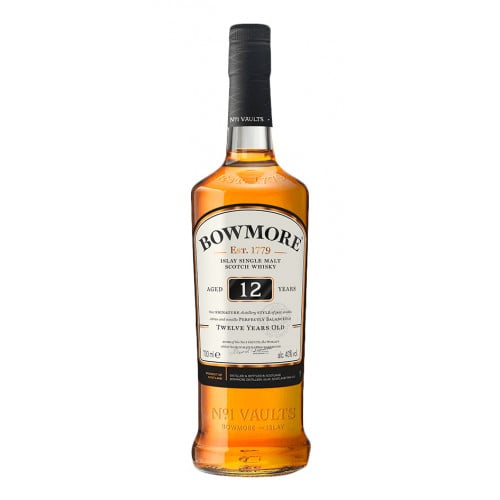 Part of Bowmore’s core range this 12-year-old Single Malt is complex and balanced, with puffs of peat smoke and pools of honey, sharpened by lemon zest. This incredible expression won a gold medal at the 2018 San Francisco World Spirits Competition.