Learn more
Size750mL Proof101 (50.5% ABV) *Please note that the ABV of this bottle may vary
This year’s 2019 limited edition is comprised of a selection of unique hand-picked hidden gems in the Limestone Branch Distillery rick house.
Notify me when this product is back in stock. 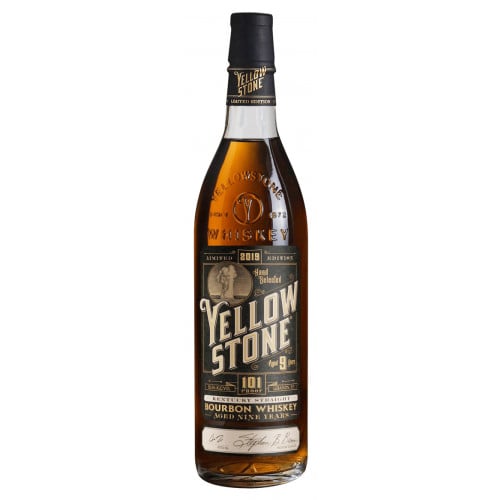 The 2019 Limited edition is comprised of a selection of unique hand-picked hidden gems in the rick house – including barrels of extra-aged nine-year and 12-year Kentucky Straight Bourbon Whiskey.

“I tasted many quality, mature Kentucky Straight Bourbons in order to find the right two ages for this year’s release – I had a certain taste profile in mind and I sought those barrels that matched it,” says Steve Beam, head distiller at Limestone Branch Distillery. “The barrels I chose were in different parts of the rick house, and each barrel’s unique location contributed to the taste profile and complexity of this bourbon. When combined, these extra-aged bourbons create a mature and complex bourbon with robust spice and oaky undertones.”

This year’s edition delivers cinnamon notes with toffee, dried fruit and a hint of citrus to the palate, followed by a dry finish of brown sugar and oak. Using Beam’s expertise and honed palate, only the finest barrels were chosen for this year’s expression.

Cinnamon notes with toffee, dried fruit and a hint of citrus to the palate, followed by a dry finish of brown sugar and oak.