Size750mL Proof114 (57% ABV)
This highly anticipated Weller bourbon is bottled at the same 114 proof the spirit was when it entered into the barrel. 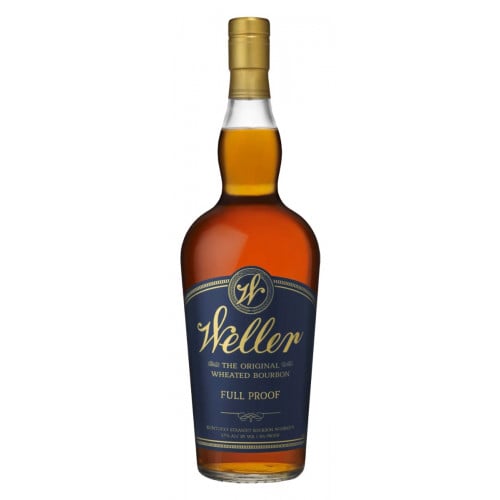 Bottled at the same 114 proof the spirit was when it entered into the barrel, this non-chill filtered wheated bourbon forgoes chill filtration to preserve all the naturally occurring residual oils and flavors that occur during the distillation and aging process (potentially making it appear cloudy at cold temperatures). This bourbon balances a rich mouth feel, with robust notes of vanilla and oak. A whiskey that satisfies the demand of the non-chill filtered whiskey enthusiasts, honoring William Larue Weller.

Having a nose of vanilla, dark cherries and caramel. On the palate, there is a balance of caramel and toasted oak. The finish is said to be long, with notes of crème brûlée and chocolate.

2.4 out of 5
(2 reviews)
Write a review
Real email address is required to social networks
Sign in
Login with Google
Login with Facebook
Or
We also recommend