Learn more
Size375mL Proof109.8 (54.9% ABV) - May Vary *Please note that the ABV of this bottle may vary
Only 320 sets of this unique whisky-photo collection are available in the United States.
Notify me when this product is back in stock. 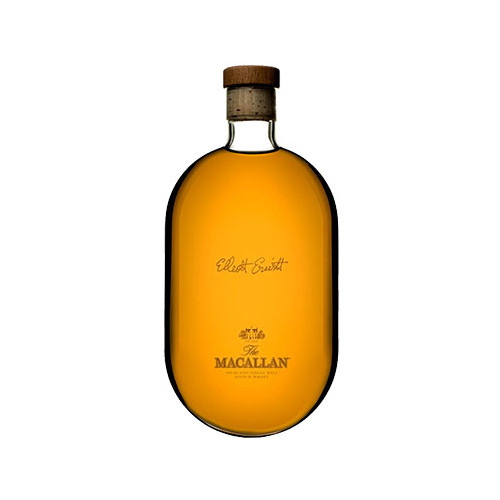 The Macallan Masters of Photography: Elliot Erwitt Edition is the fourth iteration of the award-winning series that marries together two great art forms: whisky making and photography. The series is comprised of 58 unique images taken by Erwitt that capture the essence of Scottish life. After the images were taken, a cask of whisky was paired with each of them (meaning 58 casks were paired in total) by The Macallan's whisky maker to reflect the character of the photograph. In the United States, only ten different whisky-photo sets will be available. Each set includes a signed 11"x 14" print and 375ml of the paired whisky in an antiqued flask, nested in a hollow of Erwitt's enclosed book. The timeless quality of Erwitt's work mirrors The Macallan's history of excellence, while the wit and charm of his images warms you like a dram of the world's best single malt.

Only 320 sets are available in the United States. Pick one up today!