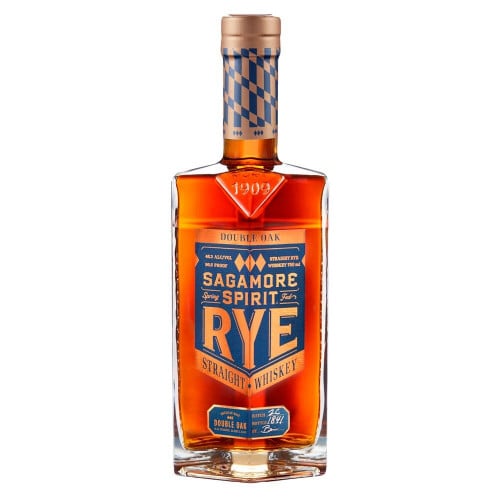 Three diamonds. Two Barrels. One extraordinary Straight Rye Whiskey. After aging their award-winning spirit for four years, this whiskey is placed into a second oak barrel. The new toasted staves reenergize the aging process, creating flavors full of caramel and dark vanilla and colors that radiate amber and warm chestnut. It’s a straight rye whiskey perfect for the spirit of celebration.

Baking spice on the nose with dried orange peel, and warm cinnamon. The palate is smooth with caramel and rich toasted coconut. The finish delivers nutty flavors of hazelnut and pecan meld perfectly with vanilla and caramel.