Size750mL Proof86 (43% ABV)
This rum is a 100% Jamaican Pot Still Rum crafted in the quintessential 19th century style pot still Jamaican-style.
Notify me when this product is back in stock. 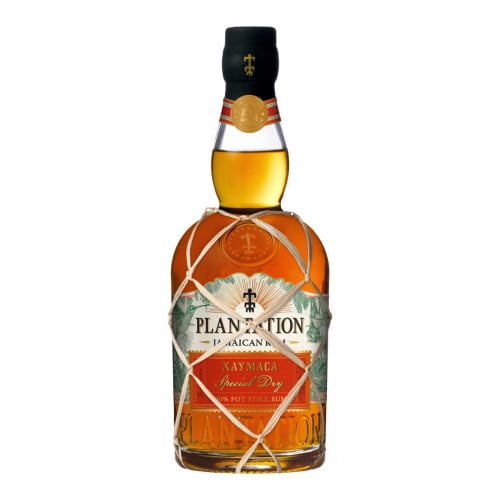 The Barbados rum is distilled from sugar cane, which is harvested and then crushed immediately in order to minimize the deterioration of the raw sugar. After the cane has been crushed, the remaining juice is fermented and then distilled through a combination of pot and column stills. While the column still produces a lighter, more sweet rum, the pot still produces a heavier and more vicious spirit.

Brought to fruition by Alexandre Gabriel, Xaymaca evokes the name given to the island by its first inhabitants, the Arawaks. This rum is a 100% Jamaican Pot Still Rum crafted in the quintessential Jamaican-style. The 19th century style pot still rums posses an expression of intense flavors that reveal the traditional, signature aromas and flavors of black banana and flambéed pineapple, locally called "Hogo," an Anglicization of the French term  "Haut Goût" (high taste).