Size750mL Proof80 (40% ABV)
Aged for five years, this rum earned a score of 94 points from Wine Enthusiast.
Notify me when this product is back in stock. 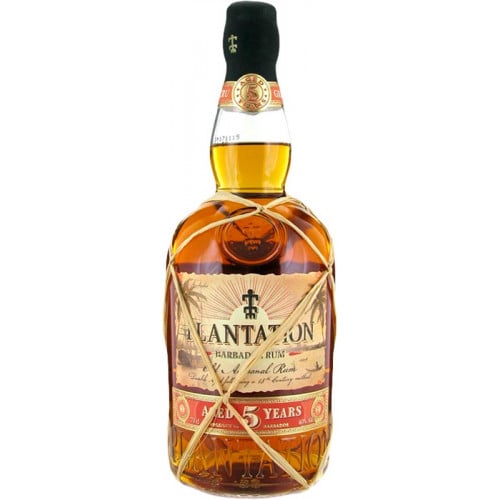 Born in southern Burgundy, Alexandre Gabriel spent his youth working on his family’s farm in central France. His grandfather, a strict disciplinarian, taught Alexandre how to graft a tree, milk a cow and harvest grapes. "For my grandfather, the only wealth is the one from the land," says Alexandre, fondly. After studying at the Macalester College in Minnesota and earning a degree in Lyon, Gabriel began working with Maison Ferrand, one of the oldest cognac houses in France.

During his tenure at Maison Ferrand, Gabriel would dispose of used cognac casks by selling them to distilleries in Scotland and the Caribbean. "Our love affair with true rum began when we sold the prized casks that once held our Cognac to rum producers, and we fell in love with their product," says Alexandre. Centuries ago, Caribbean rum producers would send casks of rum to Europe and the United States, where the rum would mature before it was bottled and sold to the public. “This is a practice that was done more commonly in the past but has almost disappeared now. We thought who better than Ferrand, with our know-how and exceptional casks, to resurrect this ancient technique."

Plantation Grande Réserve 5 Year Old Rum was initially distilled on the island of Barbados and then matured for five years in ex-bourbon casks that were laid to rest in the Caribbean. Following this maturation process, the rum was transported to France and matured in used French oak casks at the Château de Bonbonnet. This secondary maturation adds hints of oaky vanilla, fudge and caramel that complement the rum’s intense notes of tropical fruits, bananas, toasted almonds, brown sugar and coconuts.