Learn more
Size750mL Proof96 (48% ABV) *Please note that the ABV of this bottle may vary
This Rum is finished in Amburana Casks — a unique type of wood found in the forests of Latin America.
Notify me when this product is back in stock. 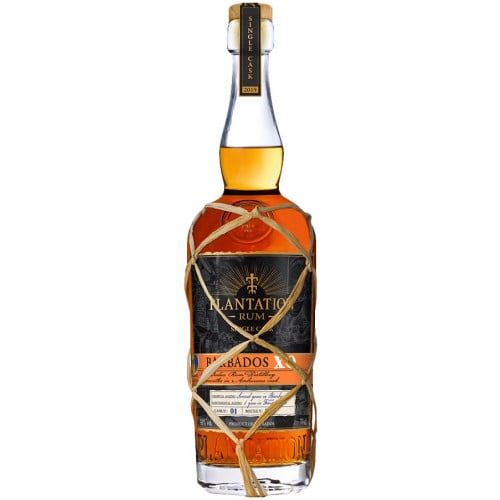 During his tenure at Maison Ferrand, Gabriel would dispose of used cognac casks by selling them to distilleries in Scotland and the Caribbean. "Our love affair with rum began when we sold the prized casks that once held our Cognac to rum producers, and we fell in love with their product," says Alexandre. Centuries ago, Caribbean rum producers would send casks of rum to Europe and the United States, where the rum would mature before it was bottled and sold to the public. "This is a practice that was done more commonly in the past but has almost disappeared now. We thought who better than Ferrand, with our know-how and exceptional casks, to resurrect this ancient technique."

This single cask XO Rum from the West Indies Rum Distillery is matured for one year in Ferrand Cognac casks before being finished in Amburana Casks — a unique type of wood found in the forests of Latin America.

Spicy and pastry-like on the nose, it starts with cinnamon, coffee, vanilla, roasted coconut, banana and pepper. It then evolves to orange peel and honeysuckle. The palate is very nutty, it blends nutmeg, almond and milk chocolate, followed by mango and caraway.