Learn more
Size750mL Proof80 (40% ABV) *Please note that the ABV of this bottle may vary
This versatile New England style rum is crafted using 100% molasses and a US-made copper-pot still. Its tropical, earthy, and slightly spicy character makes it a great choice for bright cocktails. 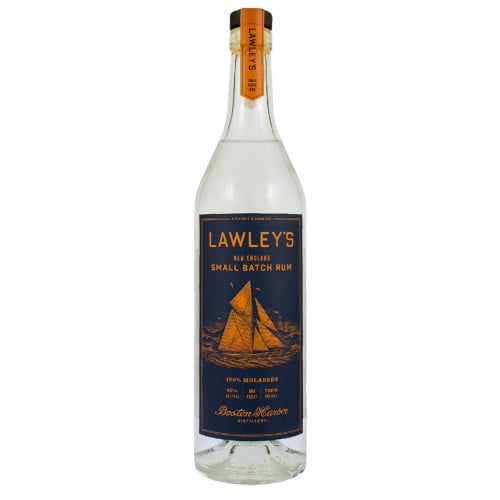 Lawley's Small Batch Rum comes in two distinct expressions ― a light and a dark rum. This expression is a New England style rum that is made with 100% molasses and distilled using US-made copper-pot stills. Earthy, spicy, and tropical, the clear spirit is a perfect base for fruity and citrusy cocktails.

This rum sports an exceptional balance of burnt-sugar sweetness, earthy, and tropical fruit notes, as well as vanilla and subtle spice notes. Creamy and smooth, it finishes long, sweet, and slightly spicy.