Size750mL Proof88 (44% ABV)
New York Distilling Company's Dorothy Parker Rose Petal Flavored Gin is a fanciful take on the classical American gin, which gets its vibrant hue from red and pink rose petals and crushed elderberries. A versatile gin that can be used in any number of cocktails.
Notify me when this product is back in stock. 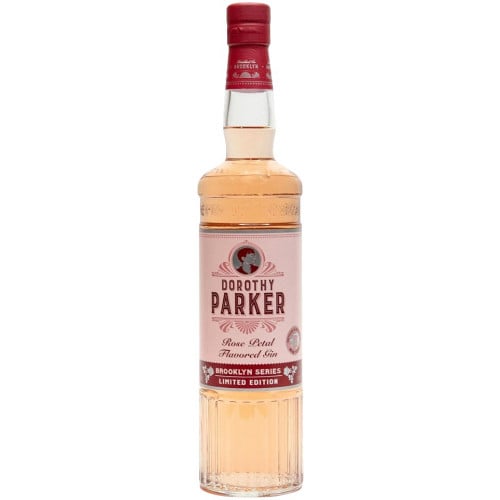 The nose opens with a lively aroma of floral rose, which continues on the palate, where it compliments existing hibiscus notes. The finish is gently sweet and creamy.