Size750mL Proof80 (40% ABV)
Aged for a minimum of 12 years in a combination of ex-bourbon and ex-sherry casks, this whisky earned a score of 90-95 points from Wine Enthusiast. 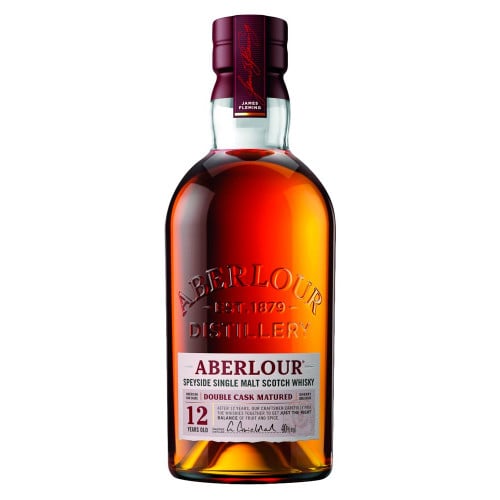 The used Oloroso casks impart subtle yet sweet notes of dried fruits, caramel, plums and cherries to the whisky, and contribute an incredible layer of complexity.