Size750mL Proof80 (40% ABV)
Aged for 21 years in ex-bourbon and ex-sherry casks, this whisky was named the "Best Highland Single Malt Whisky" at the World Whiskies Awards in 2014. 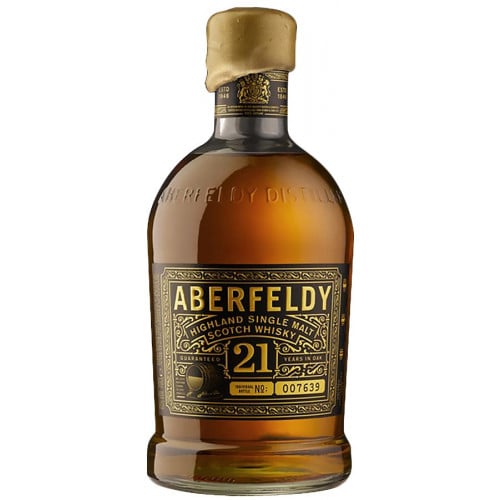 As a result, the whisky has an aroma of toasted malt, honey, fruit cake and citrus that give way to notes of heathered smoke, caramel, creamy vanilla and ash. The finish is long and spicy, with a touch of charcoal and stone fruits.

Aroma of toasted malt, honey, fruit cake and citrus. Notes of heathered smoke, caramel, creamy vanilla and ash on the palate. Finish is long and spicy, with a touch of charcoal and stone fruits.