Size750mL Proof97 (48.5% ABV)
Crafted at the Buffalo Trace, this is a single-barrel version of the acclaimed W.L. Weller wheated bourbon. It's a versatile, soft, and lively whiskey that's bottled at 97 proof. 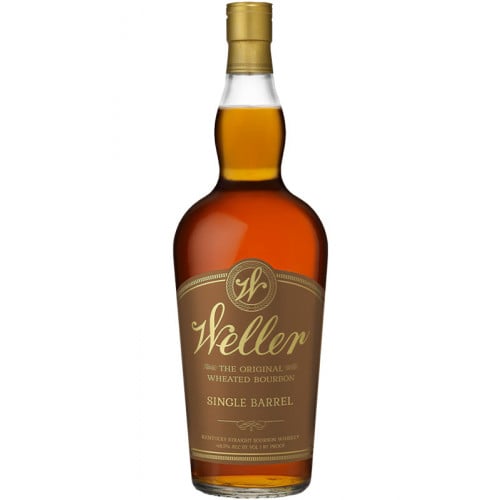 Crafted at the Buffalo Trace distillery, W.L. Weller is a wheated bourbon brand. Beloved by its numerous fans, many were clamoring for a single-barrel version of the bourbon. Bottled at 97 proof, each barrel is unique ― yet all of them feature that signature soft yet lively Weller profile with notes of cherry and spice.

Get your bottle of this single-barrel wheated bourbon today!

You'll find aromas of cherry, orange zest, mint, and vanilla on the nose. The palate is sweet with caramel, dark fruit, baking spice, and cocoa, finishing long with cherry, cinnamon, coffee, and a touch of peppery spice.