Size750mL Proof95 (47.5% ABV)
“This limited edition whiskey is the result of the overwhelming consensus—a wheated recipe bourbon, aged on the highest warehouse floors for eight years and bottled at 95 proof.” —Buffalo Trace Distillery 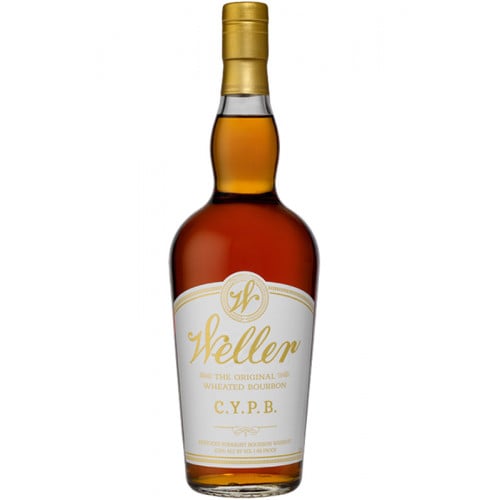 In 2015, Buffalo Trace Distillery launched an innovative campaign, "Craft Your Perfect Bourbon" movement, inviting spirits lovers to craft their ideal whiskey, from the recipe, to the proof, warehouse location and age. The result? Over 100,000 Buffalo Trace fans voted for this wheated bourbon, an enchanting 8-year Weller that has won the hearts of bourbon fans all over the globe.

A light aroma with citrus and oak on the nose. The palate is well rounded and balanced, with a medium-long finish and hints of vanilla.