Learn more
Size750mL Proof115 (57.5% ABV) *Please note that the ABV of this bottle may vary
Bottled at barrel strength, this bourbon is bold and refreshing, with aromas of light vanilla kissed with hints of honey and caramel. 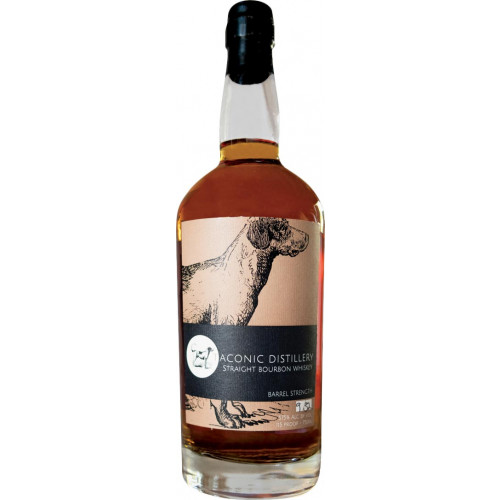 Taconic’s Straight Bourbon Whiskey is bottled at a barrel strength 115 proof. Taconic adds a touch of our artisanal water to give the bourbon healthy dose of butteriness. At 57.5% ABV, it is bold and refreshing, with aromas of light vanilla kissed with hints of honey and caramel.

Pick up a bottle of this straight bourbon today!

Aromas of sweet, butterscotch, vanilla and deep candied fruit on the nose. On the palate are bold, vanilla, sweet corn, caramel, honey flavors. The finish is long and warm with notes of spice that linger.