Learn more
Size750mL Proof83 (41.5% ABV) *Please note that the ABV of this bottle may vary
This signature Sagamore Straight Rye received 95 points from The Tasting Panel in 2017. 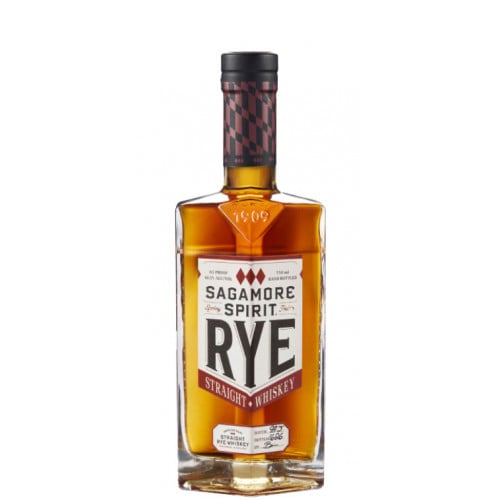 Warm cinnamon, vanilla bean, honey, and nutmeg on the nose. The palate has a smooth mouth-feel, with caramel and molasses up front and peppery baking spices on the end. The finish is smooth with zesty rye spice.