Size750mL Proof101 (50.5% ABV)
This unique rye earned World's Best Rye Whiskey at the 2019 San Francisco World Spirit Competition.
Notify me when this product is back in stock. 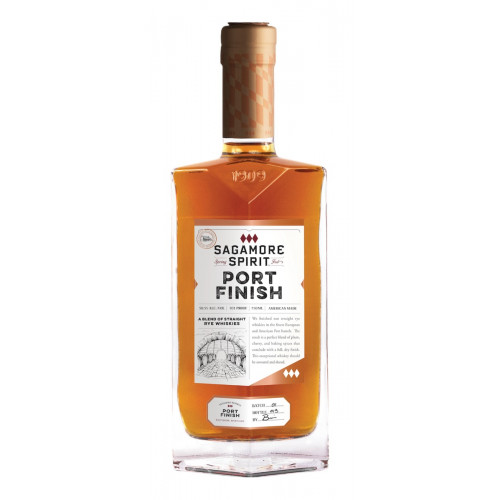 Meet the World's Best Rye Whiskey at the 2019 San Francisco World Spirit Competition. This whiskey is a marriage of Straight Rye Whiskies finished in the finest European and American Port barrels, delivering a perfect blend of plum, cherry, and baking spices that conclude with a full, dry finish.

Heavy baking spices, plum and toffee on the nose. The palate is bold with black cherry jam with dark fruits. A dry finish complimented with a touch of smooth caramel.