Rating:
87%
(1)
A higher-proof version of the award-winning Rebel Kentucky Straight Bourbon Whiskey, it achieves what it sets out to do in a big way, giving the spirit an additional kick and a fuller profile.
$24.99
Add to Wish List

This 100-proof version of award-winning Rebel Kentucky Straight Bourbon Whiskey is handcrafted according to the original, time-honored Rebel Yell recipe developed in 1849. The higher proof takes the wheated bourbon to another level with a prominent sweetness and added heat while retaining its smoothness, honey, and dried fruit notes.

The nose opens with caramel, honey, and wood notes, with some orange zest, spice, and cocoa as well. The sweetness gives way to a pleasant heat on the palate, along with oak, vanilla, corn, some orange zest, and peppery spice notes. The oak, corn, and spice linger through the finish. 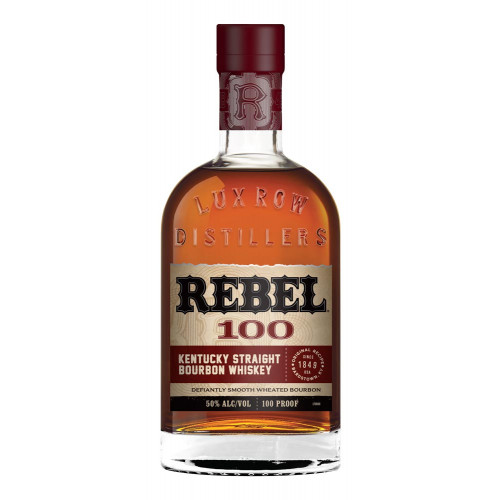