Pick up your bottled today!

On the nose are notes of cocoa, roasted malt, hay, fresh bread, fruit, baking spice and a hint of rye. On the palate are full bodied creamy notes of toffee, cinnamon, soda, orchard fruits and cracked black pepper. The finish is silky, with dark chocolate, and cherries. 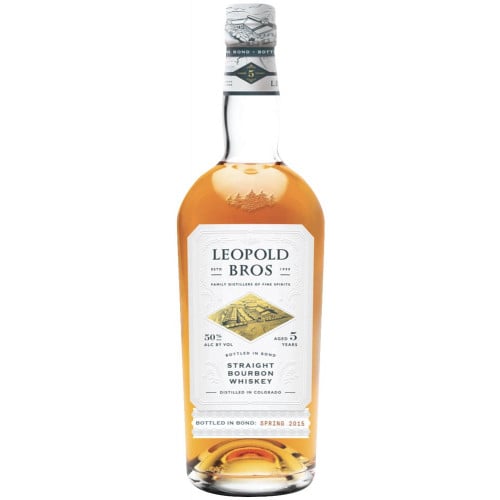