$39.99
Caskers Rewards members earn up to 1 store points back when buying this bottle.

Size750mL Proof80 (40% ABV) each
Kōloa Rum Co. has only been making Rum since 2009 and have already won no less than 17 awards! Most of these awards come from the Rum Renaissance Festival and San Francisco World Spirits Competition. 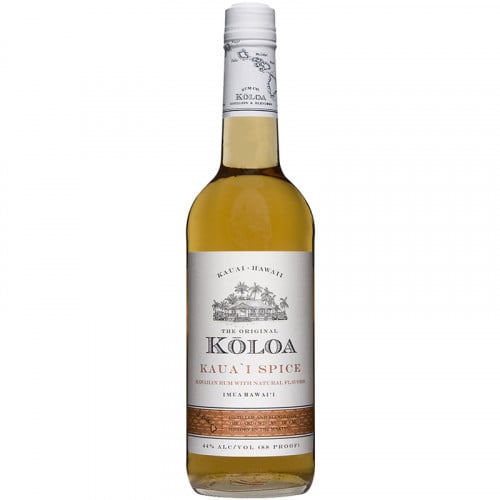 Pick up your Hawaiian rum today!

Notes of sugar cane, candied apples, maple and vanilla that lead to a caramel finish.