Size1000mL Proof80 (40% ABV)
The smokier interpretation of the world famous Johnnie Walker Black Label. This recent addition to the range is matured in heavily charred casks. 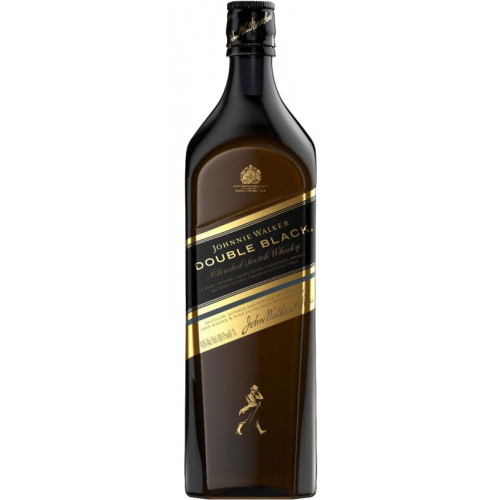 Sweet smoke and cloves on the nose. The palate is intensely peaty with dried fruits, crisp apples, citrus and smooth vanilla. The finish is lingering and warm with smoky spice from the oak-aged casks.