Size750mL Proof80 (40% ABV)
This special Jameson Caskmates IPA Edition is Jameson's signature blended Irish whiskey is finished in craft Irish Pale Ale-seasoned barrels.
Notify me when this product is back in stock. 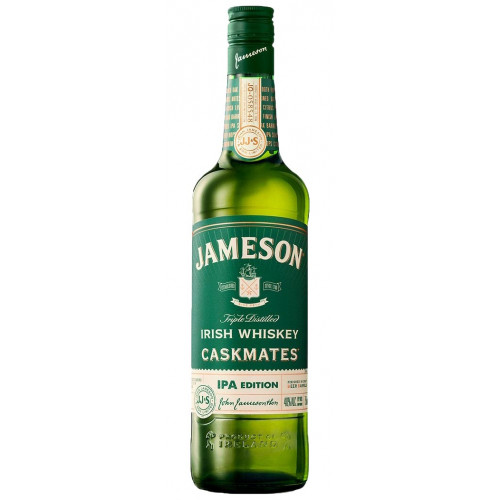