Size750mL Proof105.8 (52.9% ABV)
THE DARK is the first of two special editions honoring the seasons on Orkney and their profound influence on Highland Park's legendary flavor profile. THE DARK is a fitting tribute of the dark long nights of winter that blanket the island every year. Its rich and deep flavor is the result of 17 years of maturation in first-fill sherry-seasoned European oak casks. Winner of the Double Gold Medal and Best Distillers’ Single Malt Scotch 13-19 Years at the 2018 San Francisco World Spirits Competition. Limited quantities available.
Notify me when this product is back in stock. 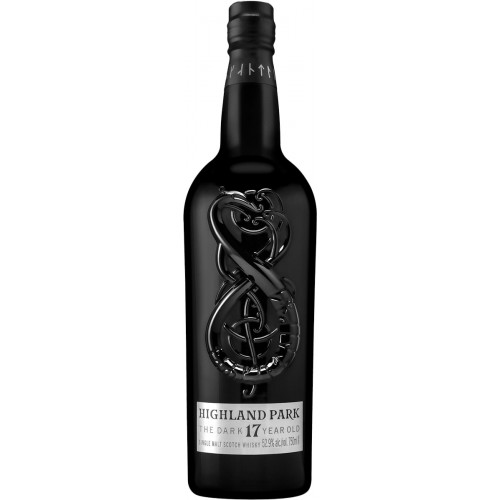