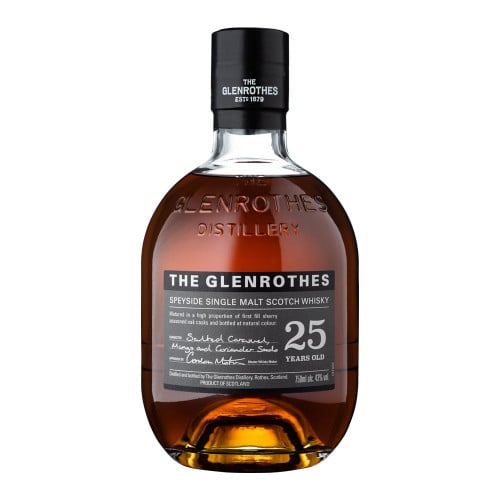 Rich and intense, this expression delivers heady woody notes with a character defined by salted caramel, mango and coriander seeds.