Size750mL Proof82 (41% ABV)
Distilled from only the freshest botanicals foraged in the Wicklow countryside, this seasonal gin received a gold medal at the San Francisco World Spirits Competition. 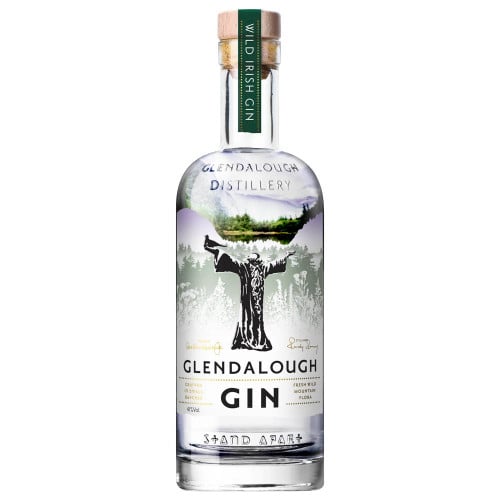 Working alongside local forager Geraldine Kavanagh, only the freshest botanical ingredients are foraged in the wild Wicklow country side. Small batches of this award winning seasonal gin are distilled in Holstein copper stills. No more than 3,000 bottles are produced each season, and each season yields a different character, creating something really special. "The unpredictable Irish weather resulting in an ever changing array of botanicals, berries and fruit. Each season will bring a different gin with varying taste and style" (producer).

Fresh spring notes of juniper, citrus and pine. On the palate, it starts cool and mellow, then rushes to summer flowers in full bloom. Hints of autumn fruits give way to warm winter spices and a long, sylvan finish.