Size750mL Proof86 (43% ABV)
Scottish single malt heritage in a sip. 120 years of passion for whisky craftsmanship delivers a light and fruity dram that is just as rare as it is delicious.
Notify me when this product is back in stock. 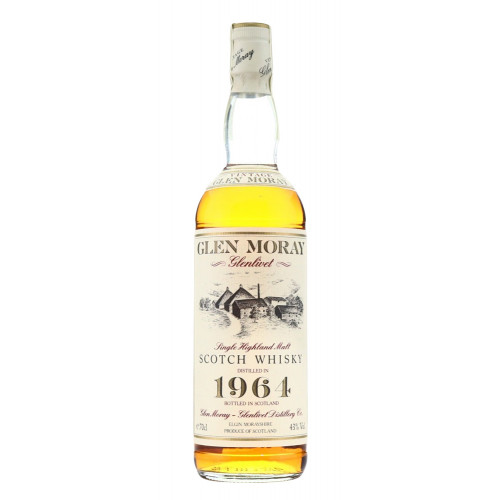 The vintage 27-years-old comes with a simple but beautiful wooden cask and was bottled when the producer still used the Glenlivet suffix. This Scottish dram is as rare as it is tasty.

Get a bottle now!

Old gold color. Fresh citruses on the nose with a fresh sweetness. Sweet hints of honey and beeswax, creamy and nutty. Some spice and a medium finish.