Size750mL Proof100 (50% ABV)
This 13-year-old limited release is bold and balanced, bottled in Bottled-in-Bond quality.
Notify me when this product is back in stock. 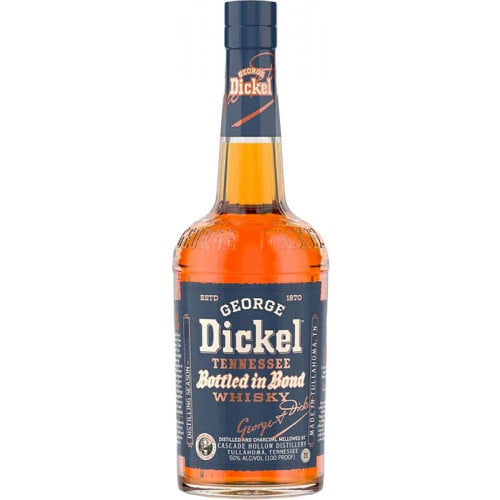 George Dickel’s newest 13-year-old limited release is bold and balanced. At 100 proof, George Dickel Bottled-in-Bond can be enjoyed neat or on the rocks in addition to being well-suited for many of your favorite cocktails.

4.7 out of 5
(5 reviews)
Write a review
Real email address is required to social networks
Sign in
Login with Google
Login with Facebook
Or
We also recommend