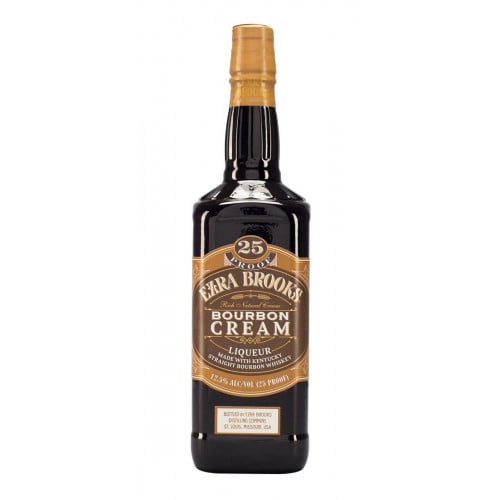 Today, Ezra Brooks Straight Rye Whiskey continues to be handcrafted in the heart of Kentucky. Bottled and aged in the old fashioned way for an unmistakable, unforgettable mellow flavor.

This bourbon liqueur has sweet floral notes with undertones of vanilla, cinnamon, and fine wood. The palate is subtle, with notes of vanilla, floral tones and a warm, lengthy, buttery finish.

Buttery caramel followed by rich, sweet toffee, rounded off with a smooth, creamy and warm finish.