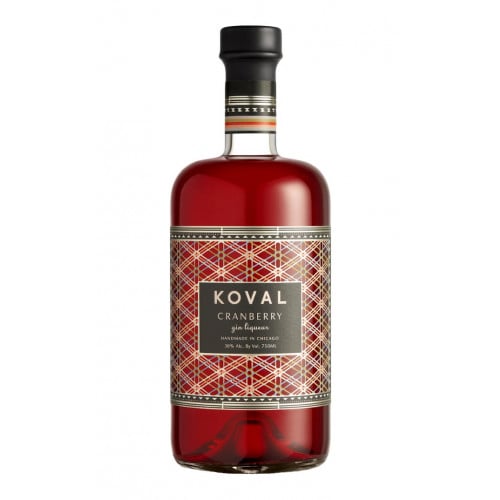 Koval, meaning "blacksmith," in numerous European languages, or "black sheep" in Yiddish, is one of America’s premier small batch, independent spirit manufacturers.
Koval is named after founder Sonat's great-grandfather, who earned Koval the nicknam when, at the very early age of 17 he emigrated from Vienna to Chicago at the start of the 1900s, to start a business. Robert was bequeathed a treasure trove of distilling knowledge and expertise from his grandfather, Robert Schimd.

Koval Distillery, which is situated just a few feet away from Hollywood Beach in Chicago's North End, boasts a custom-made, 2,000 gallon, Kothe Destillationstechnik copper-pot still imported from Germany. "I come from a family that's been distilling for over a hundred years in Austria," explains Robert, who has been distilling spirits himself since he was a child. "My grandfather had a distillery in Austria and I would help him to make different eau de vies and brandies when I was growing up. He taught me the importance of having the right equipment and using fresh, organic ingredients."

Koval Distillery is a grain-to-bottle operation, sourcing their grains from a local organic farmer collective in the Midwest. The grain is milled and mashed on-site, and the resultant liquid is distilled, with only the heart cut making it into the bottle. All enzymes and yeast used in production are non-GMO, and the water is sourced from Lake Michigan, purified using a natural charcoal method.

This Koval handmade liqueur is made with the same amount of meticulous attention given to their higher proof expressions. This cranberry-flavored gin liqueur is crafted from 13 botanicals with incredible fruit-forward and bittersweet notes.