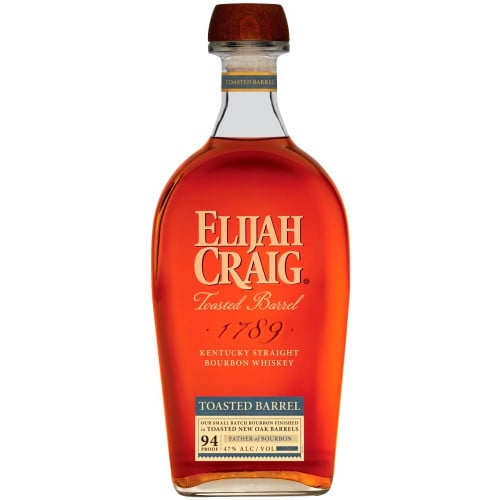 Toasted sugar, vanilla, rich caramel, baking spice, oak, and light apple on the nose. The palate is sweet with chocolate, caramel, and further spice. The finish is bold with rye spice and fireball candy.