Be the first to review this product
Aged for a minimum of two years, these whiskies were produced from grain to glass in Washington state.
Add to Wish List
Notify me when this product is back in stock. 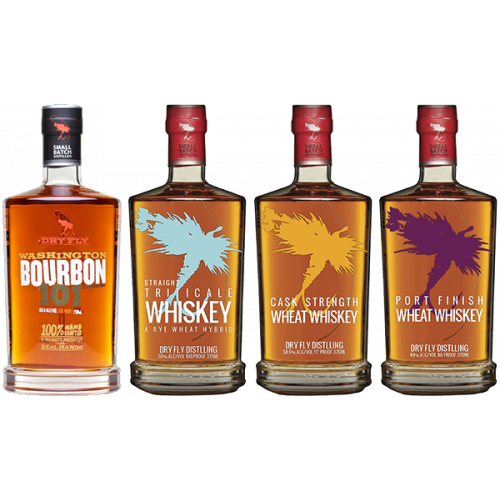