This product is available in: DC, MN, NH, NJ, NY Unfortunately, we can't ship to PO Boxes and APO addresses.

This product is available in: DC, MN, NH, NJ, NY Unfortunately, we can't ship to PO Boxes and APO addresses. 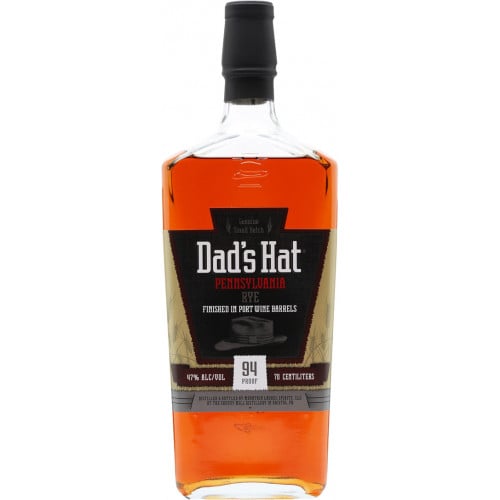 After distillation, this rye is double finished for an additional three months in separate barrels which previously contained port wine, made with red grapes and known for a fruity, pleasant sweetness. Gold Medal winner and a 91-point rating from the Beverage Testing Institute in Chicago.