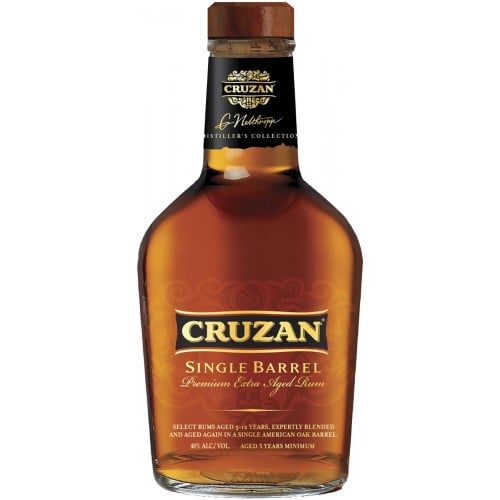 Cruzan is a Rum producer in Saint Croix, U.S. Virgin Islands. Owned by Beam Suntory, Cruzan was founded in 1760, and lays claim to being “the most honored rum distillery in the world.” For eight generations the distillery has been owned and operated by the Nelthropp family. The Cruzan Rum Distillery (formerly known as Estate Diamond) has been in operation for over 250 years and counting, and they proudly offer tours of the historic estate in Frederiksted. As the largest supplier of American private and distributor label rum, Cruzan also produces a pure sugar cane medicinal distillate, which is available in the U.S. Virgin Islands. Cruz is also one of only two rum distilleries that are a part of the American Whiskey Trail, largely due in part to its special place in American history.

Very similar to Cuban style rum, which has a cleaner, lighter character, Cruzan Rums have received much critical acclaim. Tropical breezes circulate through the open-air warehouses of the distillery, infusing the spirit with island character. Crafted using natural ingredients, each stage of production is meticulously monitored. All of the Cruzan Rums are distilled using a modern five column technique which produces a lighter bodied rum, and also allows the quality of the spirit to be scrutinizingly controlled.

Cruzan Single Barrel Rum is a blend of vintage rums aged up to 12 years. After being blended these vintage rums are aged in new oak barrels for nearly a year. Each barrel is bottled individually, yielding distinctly different characteristics in each batch. Although each batch is unique, they all share similar characteristics. With notes of caramel and oak and a nice buttery finish, Cruzan single barrel is one of the most awarded aged rums on the market at the moment.