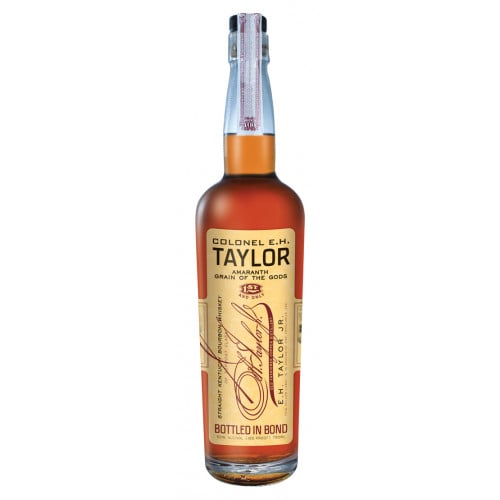 Caramel, baking spice and oak on the nose followed by toffee, mint, dark berries and pecans on the palate. The finish is tannic with medium-length notes.