Size750mL Proof94.2 (47.1% ABV)
This expression starts with a 100% rye mash bill, with the Ryman rye coming from the neighboring Waldeck farm. After its initial 5-year maturation in American oak, it is finished for 9 months in Sauternes wine casks. 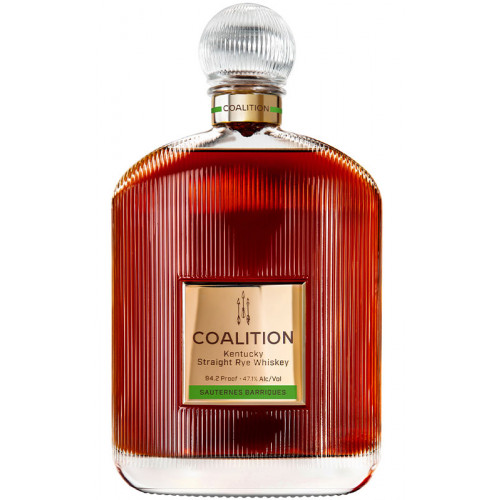 The whiskey itself is crafted with a mash bill of 90% rye and 10% malted rye with no automation involved and using a pre-Prohibition all-copper pot still. It's aged between 4 and 5 years. Then, the Sauternes Barriques expression is finished in Sauternes barrels for up to 9 months, resulting in a fragrant, rich, and smooth spirit that is bottled at 94.2 proof.

The rye whiskey is a deep amber color with a fragrant nose of honey, vanilla, caramel, and apricot. The palate is smooth with dried fruit, toffee, and hints of almonds on the finish.