Size750mL Proof104 (52% ABV)
Different from the typical flagship Bulleit Bourbon mash bill, the palate of this Caskers Staff Pick is packed with lush strawberry flavors you won’t be able to get enough of.
Notify me when this product is back in stock. 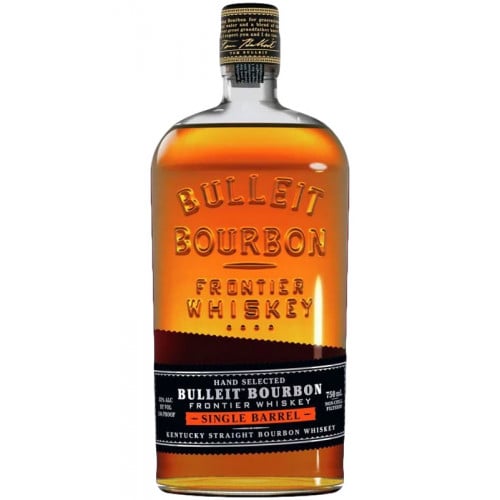 This Single Barrel bottling picked by Caskers is different from the flagship Bulleit Bourbon. It has a mash bill that’s comprised of 75% corn, 21% rye, and 4% malted barley. Using yeast #3, this unique juice spent a decade in hand-picked level 4 char American oak barrels. The result is packed with distinctive and lush strawberry flavors we adore so much, we wanted you to taste them, too.

For this one the E will note the mashbill with 21% Rye, 75% Corn, 4% Malted Barley
The 3 following the E will note Yeast #3 which is identified by our master blenders as contributing a Strawberry Fruit flavor to the distillate
The age for this barrel is approximately 10 years in a new oak barrel charred to a Level 4.

Get this Caskers Staff Pick now!

Amber hue. The nose greets with fruity aromas, oak, vanilla, and a hint of smoke. The palate is packed with strawberry flavors, sweetness, spice, oak, and vanilla. Expect an insanely smooth finish with notes of caramel.