Size750mL Proof100 (50% ABV)
This Bulleit blend celebrates the women behind the spirits. Aged for at least 9 years, it contains more than 100 different liquids for a unique offering in Bulleit's lineup.
Notify me when this product is back in stock. 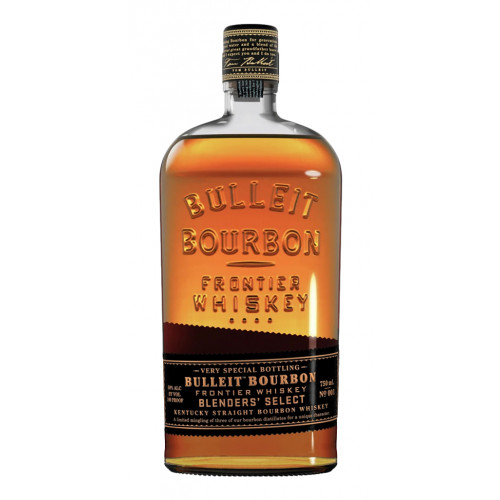 Today they produce a range of four Bourbons and one Rye Whiskey that have received numerous awards, and have become the Spirits of choice for cocktail drinkers around the world.

Bulleit Blenders' Select is a blend of three spirits used in Bulleit Bourbon. Aged for at least 9 years, it contains more than 100 different liquids that were hand-picked by blender Eboni Major. It celebrates the women behind the spirits and is a part of the female-focused Craftswomen Today program. This limited edition release is the first in Bulleit's new line of Blenders' Select whiskeys.