Rating:
80%
(1)
This Gold Edition Blanton’s is distilled from a proprietary sour mash of corn, rye, and malted barley.
$429.99
Add to Wish List 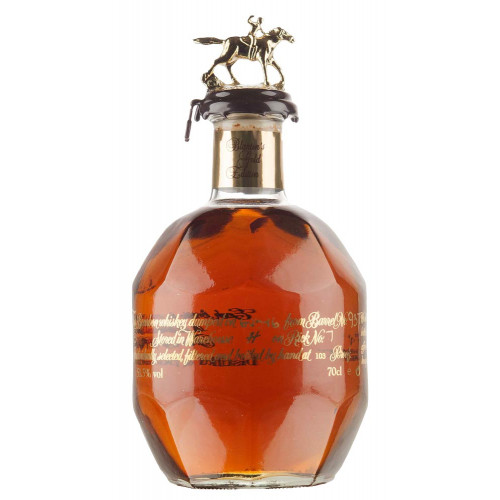