Size700mL Proof107 (53.5% ABV)
This Gold Edition Blanton’s is distilled from a proprietary sour mash of corn, rye, and malted barley. 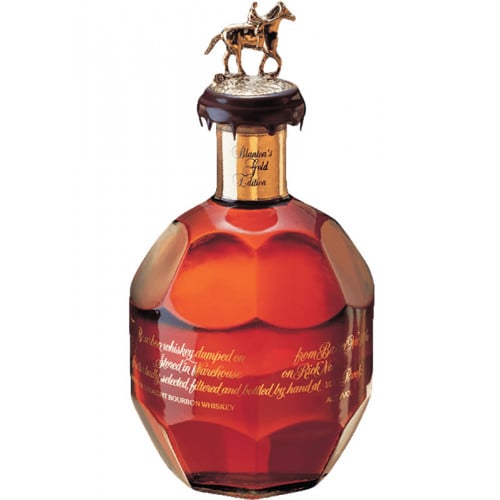