Learn more
Size750mL Proof120 (60% ABV) *Please note that the ABV of this bottle may vary
This 13 year old honey barrel was selected by Freddie Noe Jr himself with the help of Frankie Ment and Mitch Pats, in honor of the brave military men and women who fight for their country. Each dollar from the profits will be donated to the Camaraderie Foundation.
Notify me when this product is back in stock. 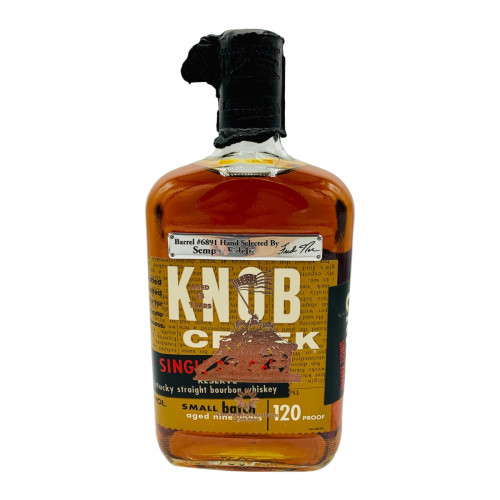 This 13 year old honey barrel was selected with the help of Freddie Noe Jr himself along with Frankie Ment and Mitch Pats. The Hero’s Share is a tribute to the brave military women and men, sacrificed for their country. Each dollar from the profits will be donated to the Camaraderie Foundation. You can expect smooth notes of sweet honey, dark chocolate and caramel.

Notes of honey, followed by caramel and a hint of dark chocolate. The palate is mouth coating and smooth, softly echoing the notes present on the nose.