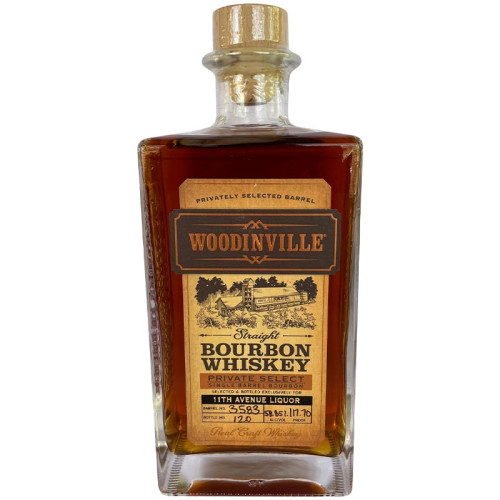 Produced in United States by Woodinwille Whiskey Company and bottled at 119.88 (59.94% ABV) proof, this well-rounded American Whiskey is meant to be enjoyed by Spirits enthusiasts and novices alike.

Woodinville Private Select Single Barrel Bourbon Whiskey doesn't have any reviews yet. Let's change that. Head out to the Review tab to leave your feedback.