Size750mL Proof100 (50% ABV)
This expression comes from the craft distillery's oldest stock. The 6-year-old whiskey was crafted with a mash bill of 64% corn, 24% rye, and 12% malted barley using their sweet mash process. 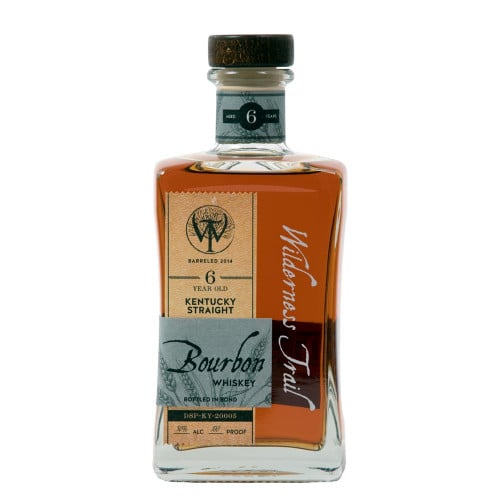 As their juices slowly mature, so do their releases, as is the case with their 6-year-old Kentucky Straight Bourbon Whiskey Single Barrel Bottled in Bond. It is crafted from a mash bill of 64% corn, 24% rye, and 12% malted barley, employing their sweet mash process. This special release features an exquisite balance of fruit, caramel, vanilla, cinnamon, and prominent oak notes. Being Bottled-in-Bond, it clocks in at 100 proof.

Get your bottle of this delicious 6-year-old BiB bourbon today!

You can expect a fruity and sweet nose with orchard fruit, caramel, cinnamon, vanilla, pastry, and oak. The aromas translate onto the palate with brown sugar, honey, vanilla, spice, citrus, and plenty of charred oak. The finish has a touch of spice and black pepper.